Realistic Games is a private company founded in 2002 in the UK. Its main blossom was accomplished between 2005 and 2009. These years were marked with the release of half a dozen games via third party platform providers. Customers of the studio were Bet365, Bet Victor, Ladbrokes. Other users of the games were Stan James, Bet Fred and SportingBet.

Some of the accredited online casinos where you can play Realistic Games are:

Realistic Games has been underestimated by the majority of the users. Now it is established as a specialist in retro pub fruit machines. The brand combines retro design giving you a nostalgic feeling with modern twists. This is one of its distinctive features. In 2008 the studio decided to stop providing content through third-party providers. This is the year when it started branching out its content. The experts in game developing spent the next 2 years creating Realistic Games slots. 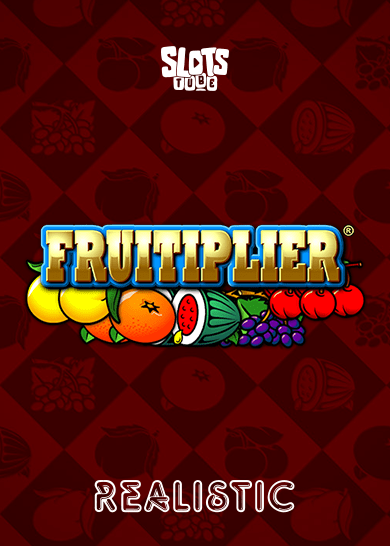 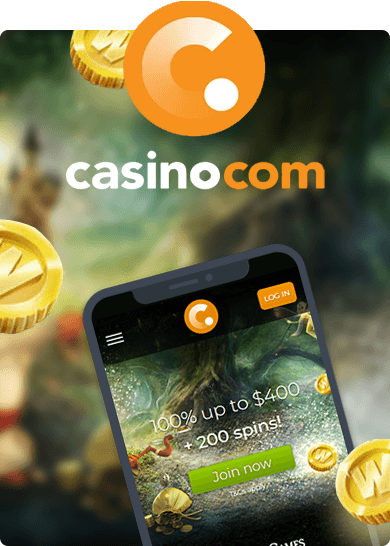 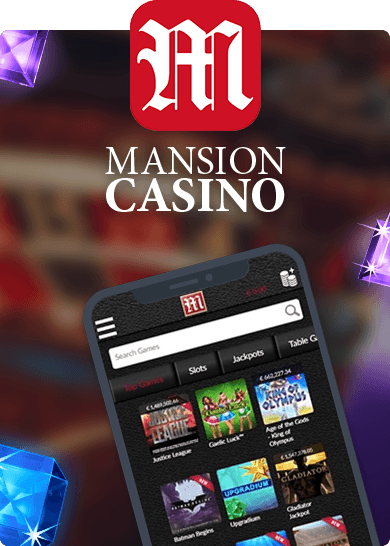 The Stages of Development of Realistic Games

The year when the company started its existence is 2002. From 2002 to 2011 the studio launched games like Roulette, Hi-Lo Gambler, Blackjack, La Boule and others. These were released through third-party platforms to Ladbrokes, bet365, Victor Chandler. Stan James, Bet Fred and Sporting Bet also used the brand’s games.

In 2011 ReGaL – Realistic’s remote game server went live. This is the distribution mechanism of the company from that moment on. ReGaL is a remote game server by Realistic Games. Its first customer who started using it in April 2011 was Stan James. The server allowed the brand to supervise players’ activity and control the online content distribution. It also enabled Realistic to personalise the mobile casino game on its server.

During 2011 to 2012 Realistic Games became one of the first brands to provide HTML5 mobile-optimised casino games. In its collection of mobile accessible games, there are great table and slot versions. These run on all kinds of hand-held devices. In November 2013, Realistic Gaming was nominated in the EGR Operator Awards for Game of the Year. Super Graphics Upside Down was the honoured game.

Since 2013 to 2016 Realistic Games’ content for smartphones, desktop and tablets has been used by many prominent brands. Some of them are William Hill, Paddy Power, Bede Gaming, Gala Coral, Gala Bingo, Gaming Realms. Other prominent customers of Realistic are Rank, GVC, Optima, FSB, Betfair, Daub, NYX and Bet Fred.

In February 2014 the brand issued its Remote Gambling Licence by the Gibraltar Gambling Commission. Realistic Gaming’s office and services are established in Gibraltar. In April 2017 the first responsive HTML5 only game was launched by the studio. It was released across tablets, mobile phones and desktops. In August 2017 the provider is one of the first B2B developers to receive the new Game Host licence.

The games released by the developer are over 90 at the moment. This is not a large number for a provider with over decades of existence. Most brands with so many years of operating behinds its back have twice as many games. Realistic Games’ titles are modern and classic at the same time. The games have retro style, simple rules and modern twists included.

The 90 games are in the following categories:

As you can notice the prevailing number of them are the pull tabs, 3 and 5 reeled slots. The slots have enough bonus features to keep players entertained.

Casino table games are 10 for the moment. They include Realistic Roulette, Baccarat, American Roulette, European Roulette, Blackjack, Hi-Lo Gambler. There are also Keno, Ultimate Keno, Perfect Pairs/21+3 and Hi-Lo Blackjack. Most of these are accessible on tablets and mobile phones, besides on desktops.

The studio has 3 mini table games. These are Baccarat, Blackjack and Roulette European Mini versions. They can be run on a desktop and have high RTPs well above the average. There are 25 instant win pull tabs versions. Some of them are Shuffle Bots, Super Graphics Upside Down, Money Matrix, Fireworks. You can also try Jewellery Box, Sunken Treasure, Go Wild On Safari, Jackpot Cherries and others.

Here we will list our selection of the best and most iconic Realistic Games slots and table games:

Realistic Gaming’s slots stand out with simplicity. The gameplay of each one is very straightforward. The pay-table and rules are clear and easy to understand. At this time of writing the studio has 21 of the 3-reeled slots. They include Reel Gambler, Super Graphics Super Lucky, The Great Pyramid, Pentagram, Rainbow Magic. You can play 8th Wonder, Over the Rainbow, Big Wheel, Hot Cross Bunnies, LFC Stars. The company has a 3-reeled slot themed after the Liverpool Football Club. It is supported on all HTML5 platforms.

If you prefer 5-reeled slots there are 25 to choose from for now. These include Pirate Radio, Snapshot, It Came From the Moon, Tutankhamun Deluxe. Other slots you can have fun with are Super Graphics Upside Down, Duplicats, Spin Dizzy, Slot it In! Play Crystal Clear, Symmetry, Liverpool Football Club and more. Again the fans of the Liverpool Football Club are treated with a slot. It is accessible on all kinds of devices – mobile and desktop ones.

The brand attained a Remote Gambling Licence by the Gibraltar Gambling Commission in February 2014. Its office and services are headquartered in Gibraltar. Besides it, the studio has a valid UK Gambling Commission licence as well. This authority is one of the strictest and most reliable ones. Realistic Games is a regulated and accredited company based in the UK and operating in Europe.

Realistic Games’ slots rarely take part in free spins offers of online casinos. The brand can’t boast of being one of the leading ones in iGaming. Still, its games have its niche of loyal fans. They are straightforward, easy to grasp and play and have transparent rules. The slots are a bit retro but have contemporary features and twists in them. Thus, players get the best of both worlds. The technologies that the company uses aren’t innovative. But it offers many of its games for mobile phones and tablets apart from on desktops.

The brand uses HTML5 to provide accessibility to its titles in instant play. Since the launch of ReGaL, Realistic Games has been pushing its way to success. It won’t surprise you with high-end technologies or diversity of games. Yet, the released ones have their loyal fan base. The mixture of retro and classic design and theme combined with modern features makes the games unique. The slots and tables versions provide a nice blend showing the game evolution.