Punk Rocker offers you to feel the spirit and get inspired by the British era of Anarchism. The slot is full of boosters, up to 46,656 win ways and many extras. Feel the rebellious spirit of the punk-rock movement listening to the music and spinning the reels. 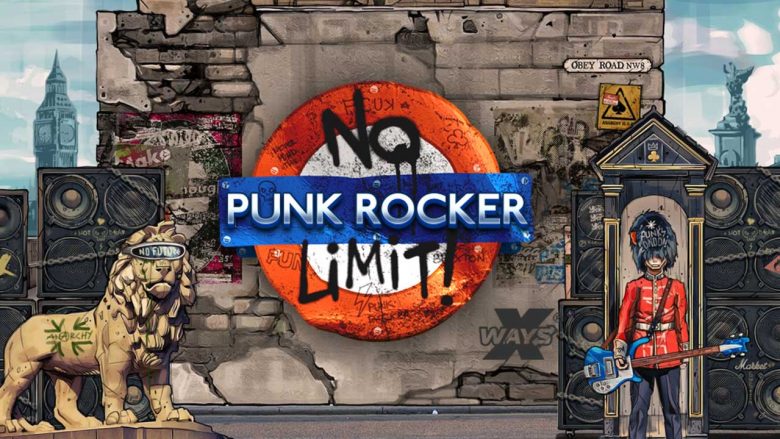 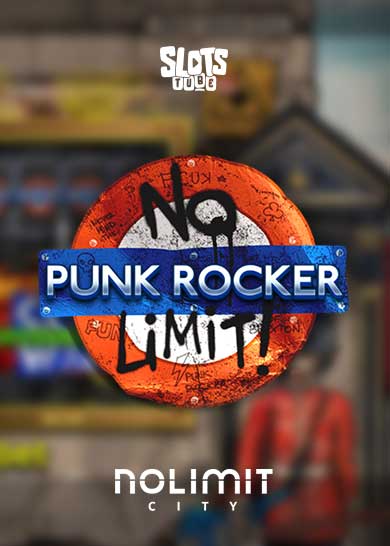 Nolimit City released the slot on the 12th of February. It looks great and will definitely inspire fans of the movement. There are iconic images, suitable music and plenty of boosting features and bonuses. The 5 reels can expand to 6 symbols per each and a 6th reel can be added during the gameplay.

Punk Rocker has 5 reels, 3 rows and up to 46,656 ways to win. You score payouts with adjacently left to right landed matching symbols. During the re-spin feature, you get unlocked the sixth reel. Punk Rocker is full of features, boosters and modifiers. Some wilds transform all other symbols above them into wilds on their reels. The xWays mystery symbols expand whole reels.

Players will take advantage of a Riot Respin feature with 2 scatters. Central to the slot are the 8 Anarchy Free Spins and 8 Civil War Free Spins. During these two bonus games, 5 different enhancers will make your play more worthwhile. There are also 2 No Limit Bonus options to buy the 2 versions of the free spins.

The game is thematic of the British punk rock. This high-speed rollercoaster is full of emblematic images and icons of the punk culture. You will see the anarchy sign, boots and other related to the theme items. There are 5 punk versions of political and other figures as punk characters. You will be listening to punk rock music and hear the sounds of guitars from time to time.

The background reveals a wall marked with all kinds of posters and graffiti. On the left top is the punk rocker road sign, while on the right is a phone booth. The symbols on the reels are artistically designed and original icons. The game looks great and is created with imagination, originality and taste.

The payouts are for 3 to 6 matching symbols on adjacent reels from left to right. The low-value symbols are 5 items all connected with the punk-rock culture. The bovver boots, Molotov cocktail and brass knuckles have the same payouts. Hitting 3 to 6 symbols of a kind of any of them pays 0.20 yo 2.40 times your stake. The mixer switch and anarchist logo pay a bit more and are also are equal in value. Land 3, 4, 5 or 6 of a kind on adjacent reels to win 0.20, 0.36, 1 or 3 times your stake.

The premiums are all punk versions of popular and influential people of their time. These are Kim Jong Un, Albert Einstein, Banksy’s Money Queen, Vladimir Putin and Winston Churchill. Their payouts are from 4 to 20 times your stake of 6 of a kind combinations. Winston Churchill is the most rewarding of all followed by Putin and the monkey.

A skull wearing a helmet with a ‘W’ on it and a Molotov bottle in its mouth is the Molotov Wild. It lands during the base game and Riot Respin. During Freespins will be activated Jumping Wilds which change positions on each spin.

There is an xWays Mystery Symbol that can hold 2 to 4 of the same symbol and expand the reels. It can land on any reel and reveal from 2 to 4 matching symbols. This increases the number of the symbols on that reel to become from 3 to 6. The 5 Punk characters symbols can land super extended to 10, 15 or 20 stacked symbols.

You can be lucky and get many of these xWays Mystery symbols in one spin. With the maximum of 6 symbols on each reel, you can relish in up to 46,656 ways to win. This feature is active in the main game and Freespins. You can see the number of win ways displayed in the green area over the reels.

Another feature in the game is the Molotov Wilds that can appear in the base game and Riot Respin feature. When the wilds land, they turn all positions above them into wilds for the current spin.

Landing only 2 scatters (the wire mesh with the ‘Bonus’ sign in front of it) in one spin triggers the Riot Respin feature. During it, the scatters turn into Motolov Wild symbols. They also lock the reels on which they are positioned. You also get an extra 6th reel unlocked, which makes the win ways from 324 to 729. All other reels with Molotov Wilds also get locked and reward another re-spin.

The central attraction in this punk rock slot is the Anarchy & Civil War Freespins. Land 3 scatters to win 8 Anarchy Freespins. Hitting 4 scatters gives you 8 Civil Ear Freespins. In both modes, you get a 6th reel unlocked for 729 win ways. Also, during these rounds scatters become Jumping Wilds. The latter change positions on the reels between each spin and don’t leave the grid.

And this is not all – you get 5 different enhancers appearing on the top of the reels during both free spins modes. They can activate if the Jumping Wild is on the same reel. The enhancers are:

Punk Rock slot offers an insight into the punk culture and an unforgettable gaming time. If provides wins from up to 46,656 ways up to 15,072 times your stake. The game will certainly attract the punk and anarchist in every player. We urge you to give it a try and have a taste of this unique slot. 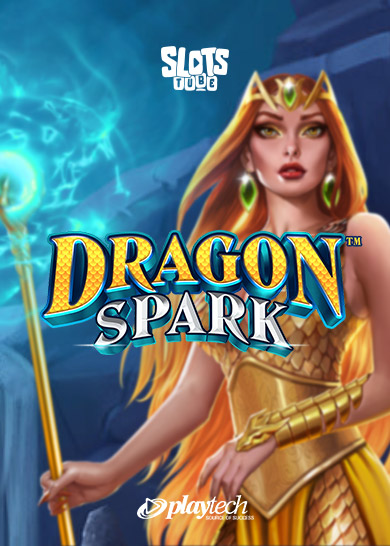 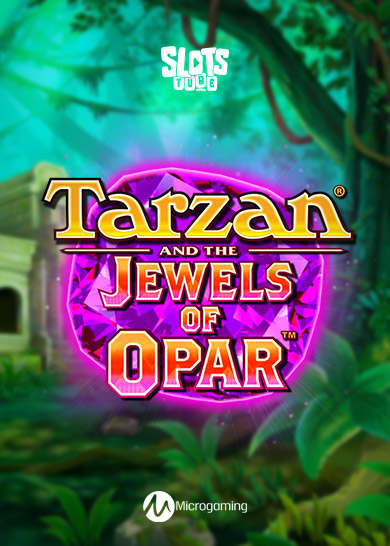 Tarzan and the Jewels of Opar 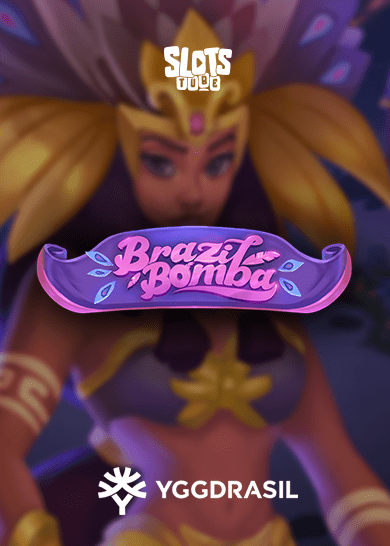 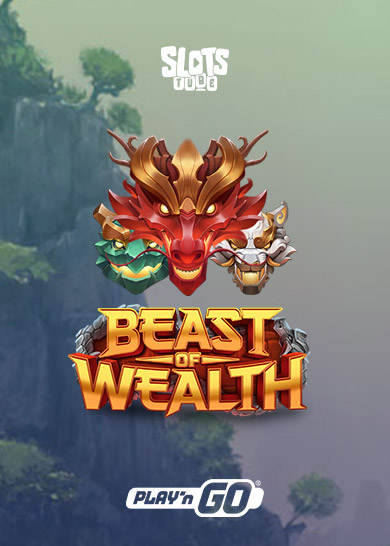 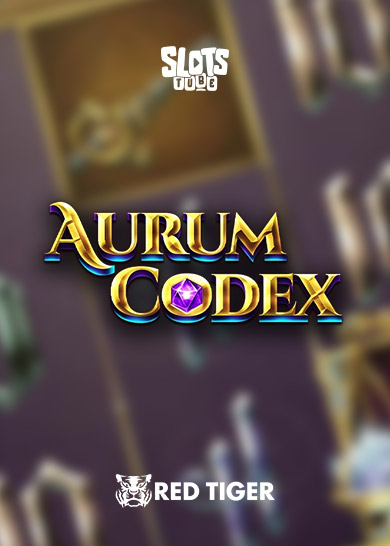 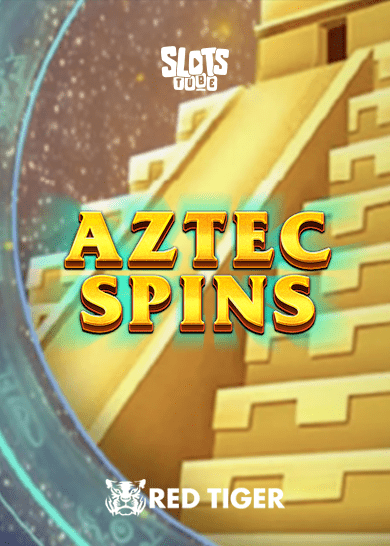 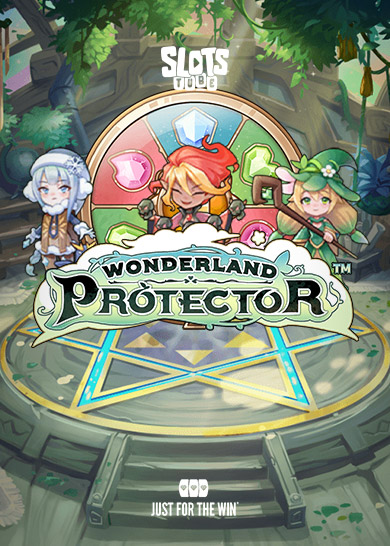 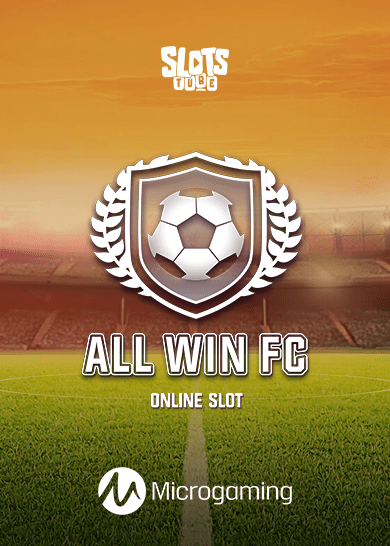 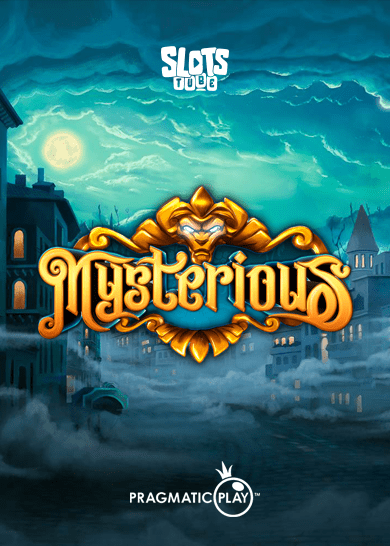 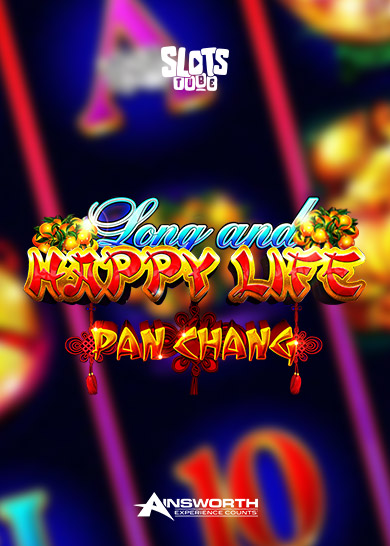 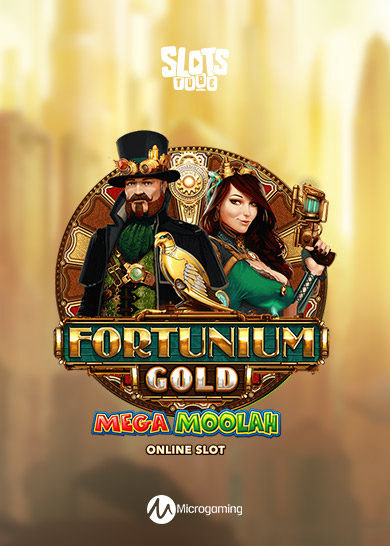 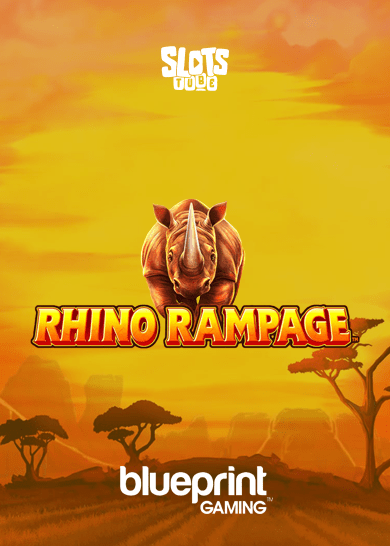 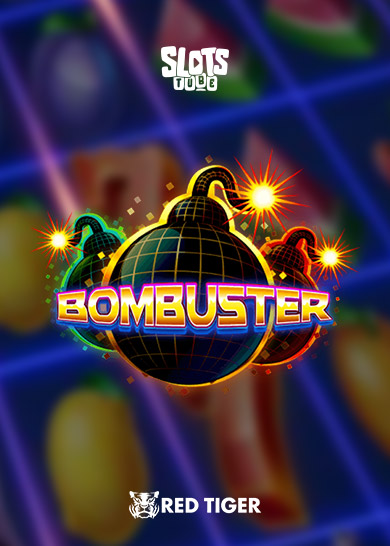 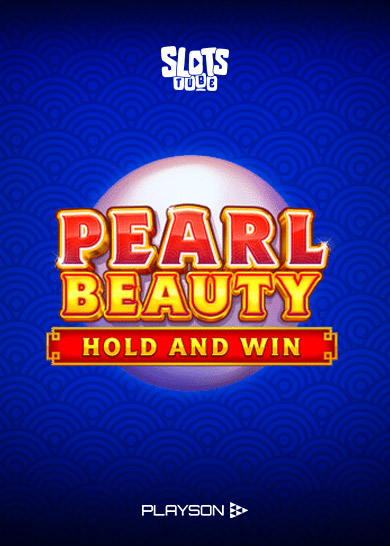 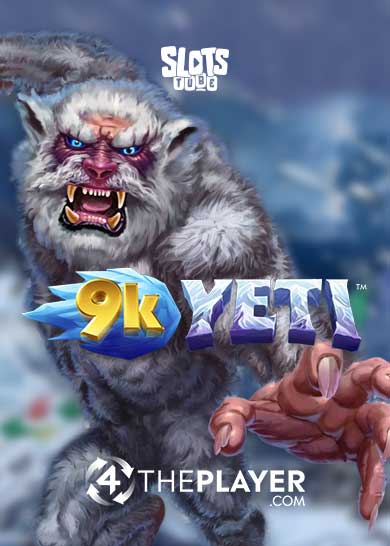 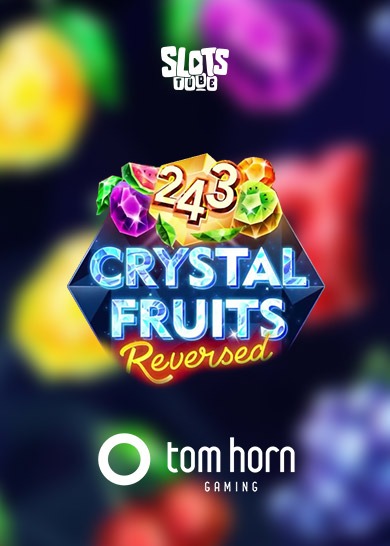 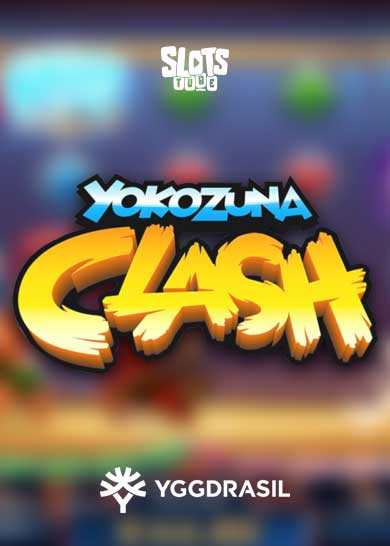 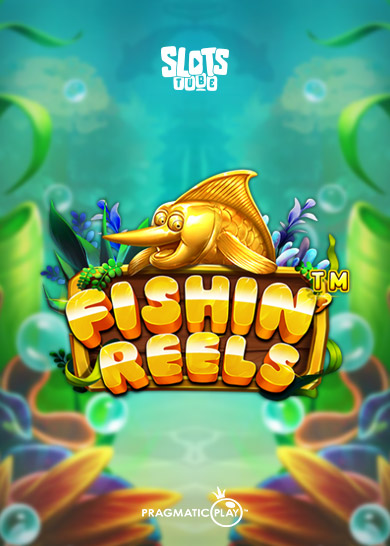 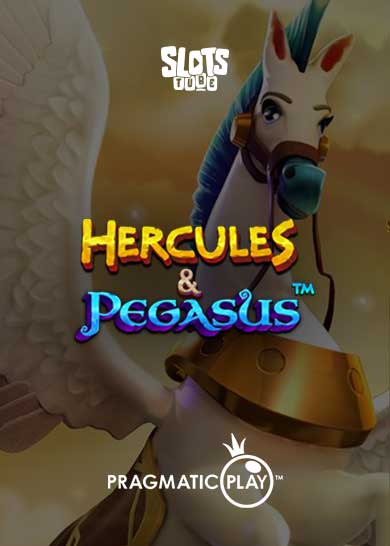 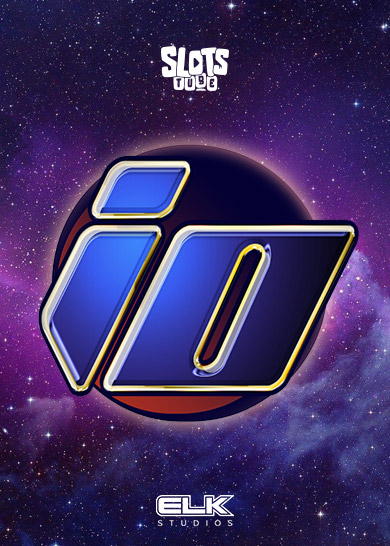