Dragon’s Luck was first released in 2015 by Red Tiger Gaming. This is an iconic game that helped the brand prove itself as a serious developer in the industry. In 2018 the studio released Dragon’s Luck Power Reels – another version of the same game with an expanded grid. It offers twice the win potential of the first one – 1,380x to 3,888x. In this third Megaways variant, the company responds to the demands for more winning ways. 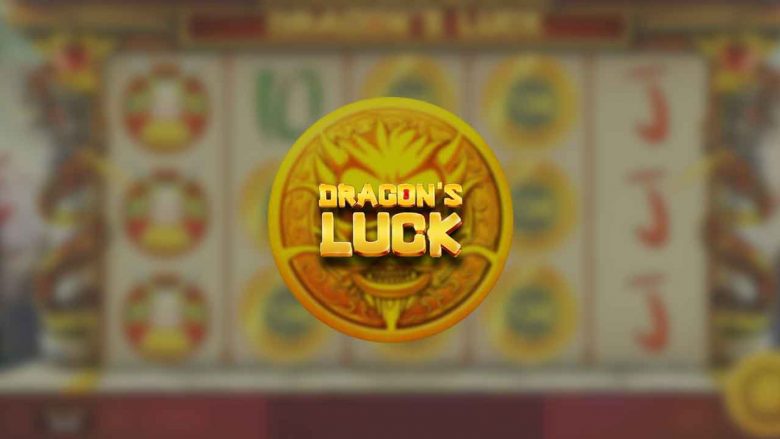 Dragon’s Luck Megaways has many upgrades and innovations. Such are the mystery symbols, symbol upgrades, and large up to 4×4 mega symbols. You will travel to the Far East and two fire-breathing dragons will reward you with wins. The original core of features in the game is the same and unique experience is granted to the players. The win potential of the third enhanced version is 10,368 times your stake. This suspenseful game will be available for play since the end of October. Read below to learn more about what you can expect of it.

Dragon’s Luck Megaways is a slot with 6 reels, from 2 to 7 rows, and a maximum of 117,649 win ways. Unlike the rest of the Megaways slots, this one pays in any direction possible. You win from identical symbols landed left to right, in the central reel positions, and right to left. You will get paid for 3 to 6 matching symbols landed on adjacent positions starting from anywhere. You can choose from a total of 11 bet sizes with the smallest at £0.l0 and the largest at £10 per spin.

This video slot has very high volatility and an RTP a bit under the standard – 95.69%. You will be winning from mystery symbols called Dragon Coins. Mega coin and dragon upgrade features will also boost your play. These three modes happening one after the other in a sequence can lead to astronomical wins. The jackpot in the slot is 10,368x stake or £250,000 at the most.

The game starts with a fiery sky and the two pillars with the dragon twisting on each of them and breathing fire. Then, the background changes to reveal mountain ranges and white clouds over them. These two backgrounds will replace each other at the central moments of the gameplay. You will be hearing a pleasant traditional Chinese music for the whole time.

When Dragon’s Blessing activates you will see fires moving through the two dragons’ bodies. They will be breathing fire to the grid. The 10 to A cards are designed in artistic Chinese hand-writing style. You will also see pink lotus flowers, cute Chinese figurines, and koi carps. Golden dragon mega symbols and 138 coin symbols are also in play. The game graphics and Chinese-themed musical accompaniment are superb. They are a real pleasure for the eyes and ensure a spectacular experience. Fire, gold, and dragon mingle to create the ultimate gaming time!

The symbols on the reels include 10 to A cards at the low end of the pay-table. Higher value has the lotus flower, Chinese figurines, and the koi carp. The lucky 138 coin symbol is the most rewarding one – 6 of it on adjacent positions give you 38 times your stake. There aren’t any wild or scatter symbols taking part in the game. Instead, you will get golden dragon coins which are the mystery symbols. These are emblematic for the whole game series and serve as a distinctive mark for them.

The extra features taking part in the base game are several:

With Dragon’s Luck Megaways, Red Tiger proves that it is not afraid to experiment. It introduces an out of the box Megaways slot. The third edition of the game series after the release of Dragon’s Luck and Dragon’s Luck Power Reels offers exciting gameplay. The Megaways version gives you much more winning potential compared to the first 2 variants of the slot.

The main features from the original are kept and taken to the third game. So the core is the same and the slot is simply enhanced. The lack of wilds, scatters, and free spins aren’t something you can feel. The gameplay offers plenty of extras to compensate that. We strongly recommend you to at least try Dragon’s Luck Megaways after its release. You will have a lot of fun and lucrative rounds! 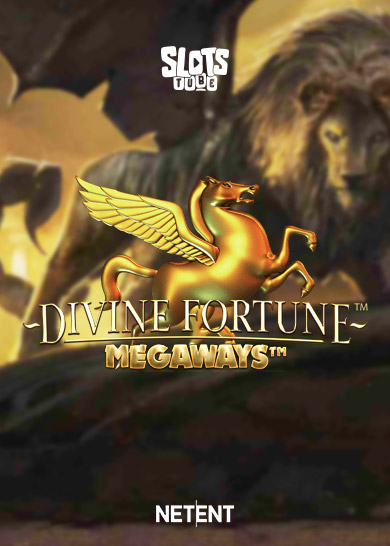 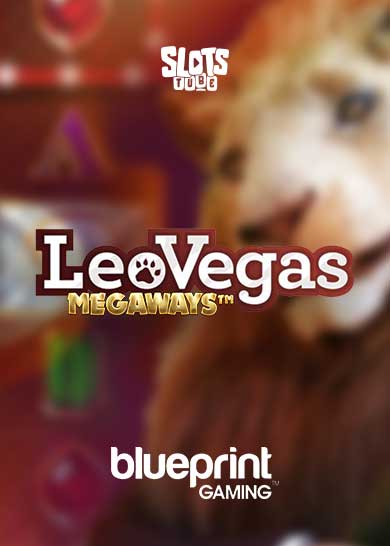 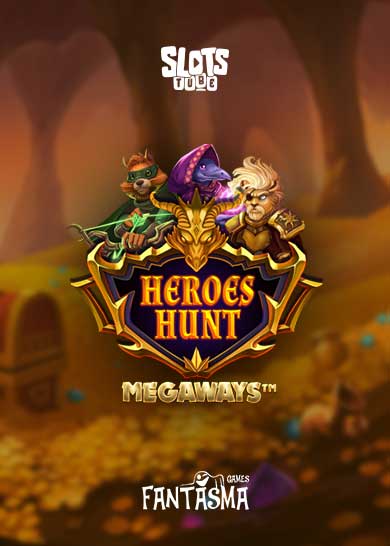 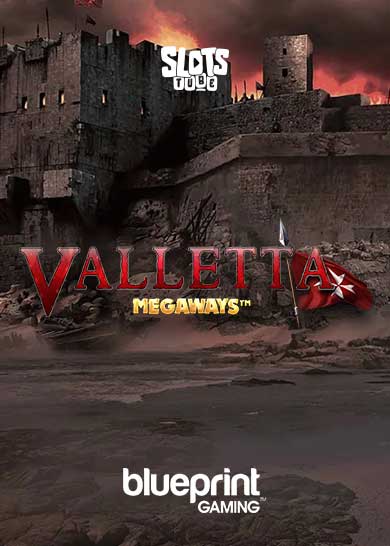 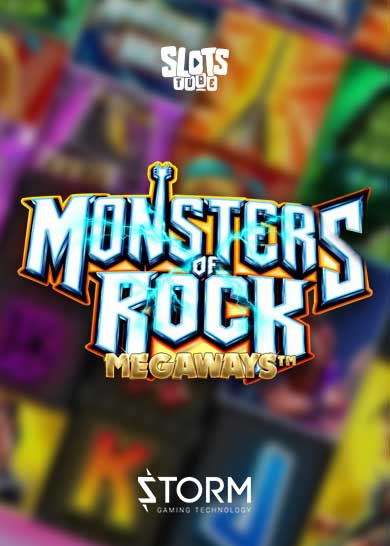 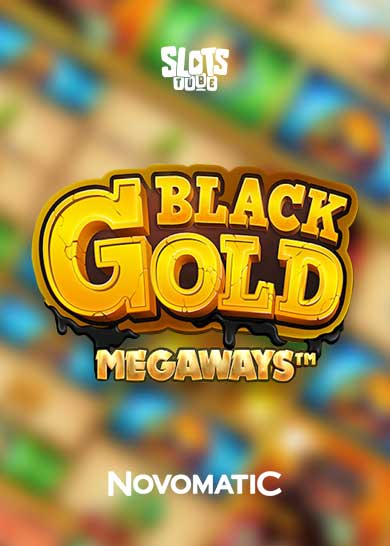 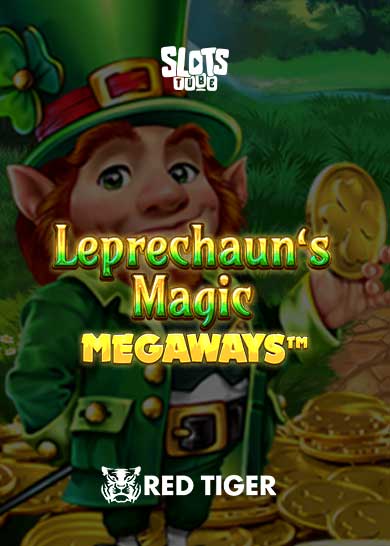 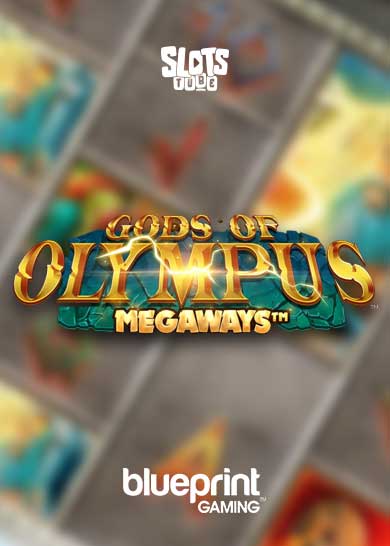 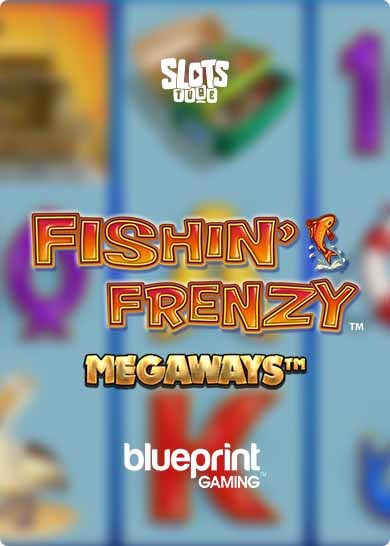 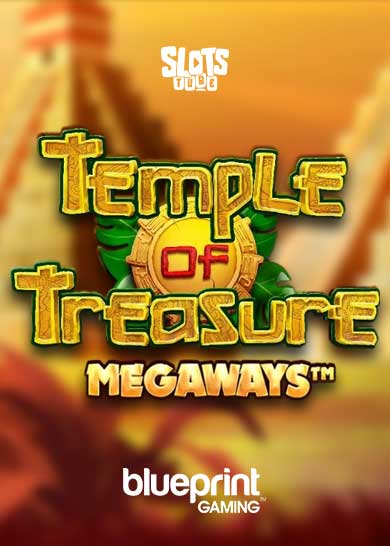 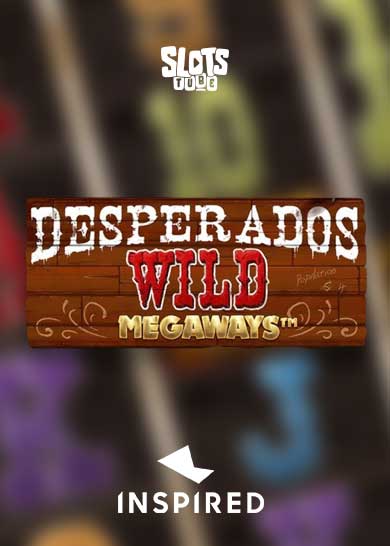 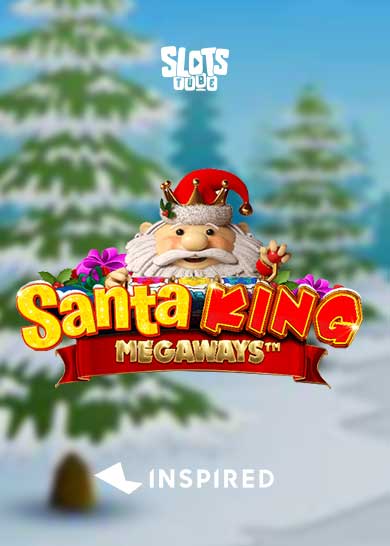