Hyper Burst is a lava-themed tribal video slot with action-packed features. The rounds are spiced with respins, an increasing colossal lava reels and multiplier. 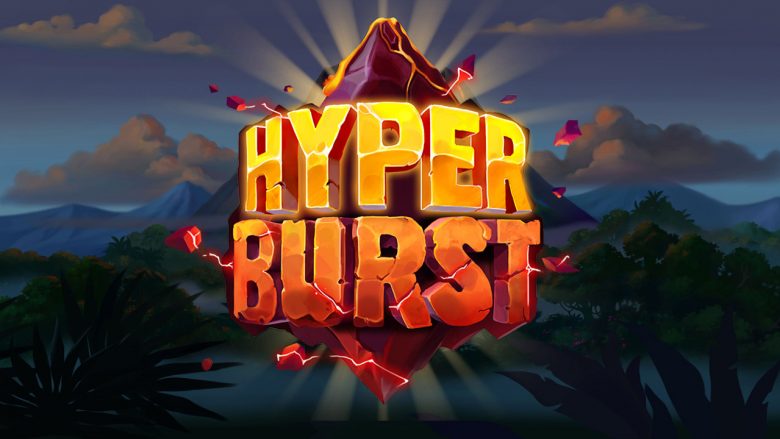 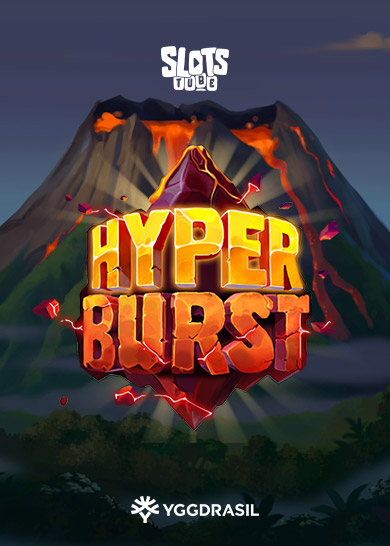 Yggdrasil offers you a cool escape in the height of the mountains with lava eruptions and tribal masks on the reels. The game is vivid, picturesque and will mesmerise you. The features are fresh and not the ones you are used to.

Hyper Burst uses 6 reels and 4 rows and has 25 fixed pay-lines. You win from 3 to 6 identical symbols across a pay-line, landed from reel 1 to the left. Play with wagers from 0.10 to €100 an all kinds of devices. The RTP is 96.02 and the volatility is medium to high. The game has hit frequency of 22.3%, so at least once every 5 spins you will win from the rounds.

The bonus features in the game include Hyper Respins. The latter gives you respins with a colossal lava reel up to 4×4 large. The more consecutive wins you get, the better rewards you will win from. They are also the way to activate the Hyper Mode, which adds a win multiplier to the rounds. It starts at x2 and can reach x10. The jackpot win per spin is 12,800 times your stake.

Hyper Burst is set in front of a tropical environment of an island. An erupting volcano as the main attraction on top of the grid. The theme is Tiki and the feel the rounds have is pre-historic. The erupting volcano is set high in the mountains over the clouds. It erupts with lava behind the reels every now and then. Also, you can land a colossal 4×4 lava reel.

On the reels, you will see originally decorated card royals. There are gold wild stones and 4 Tiki masks in purple, red, green and blue. The feel of the rounds is tribal and authentic. There is a multiplier trail to the left of the grid. The menu is at the bottom of the screen. You can land a giant reel through consecutive wins. The soundtrack is intense, dynamic and mysterious. The images of the masks, cards and special symbols are three-dimensional. They are detailed and look superb.

The wild is the gold symbol with the word itself, which you can land on all reels. It substitutes for other symbols and pays 4, 8, 20 or 100 times your bet for 2, 3, 4, 5 or 6 wilds on the reels. There are no scatters since there are no free spins to trigger.

The key to winning big in Hyper Burst is getting consecutive wins. This triggers respins and a colossal lava reel, which can reach to 4×4 size. The more successive wins you get, the more bonus features you trigger. You will also benefit from a multiplier as well.

You trigger the Hyper Respins feature simply by creating a winning combination. Then, 2 of the middle reels will merge into 1 colossal lava reel, which will respin once. The latter will display a giant 2×4 symbol. Getting a win during this first respin adds 1 more reel to the colossal lava reel. This also triggers another respin. At this point, the colossal reel is 3×4 large.

If during the second respin you score another payout, the lava reel reaches its maximal size of 4 reels and 4 rows. It displays a mega 4×4 symbol. The larger the lava reel, the better chances you stand to get wins. The colossal symbol counts as the number of symbols it consists of.

You can be so lucky as to get a winning combination with the 4×4 colossal symbol during the respin, which is not hard. If so, the game shifts to the Hyper Mode. You get a starting win multiplier of x2 on the first respin. The win multiplier increases to x3 on the second respin and to x5 on the 3rd one.

Hyper Burst is a fast-paced, colourful and amusing tribal adventure. Its highlight are the increasing its size giant reel, growing multiplier and respins. The game is fresh and offers superb cash rewards of up to 12,800x stake per spin. The gameplay is straightforward and immersive. Wait for Hyper Burst’s release and give it a spin! 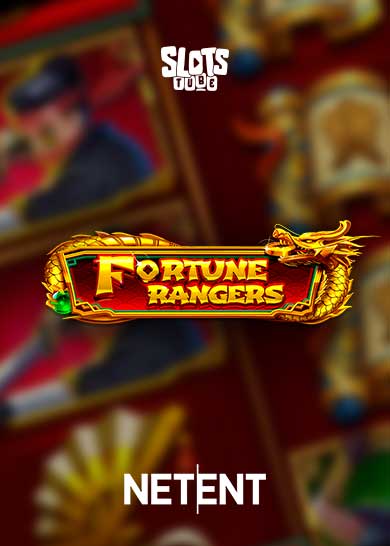 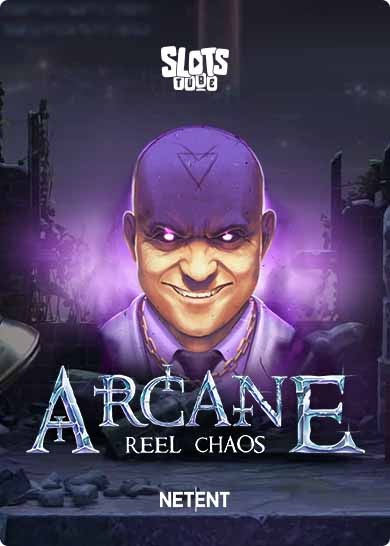 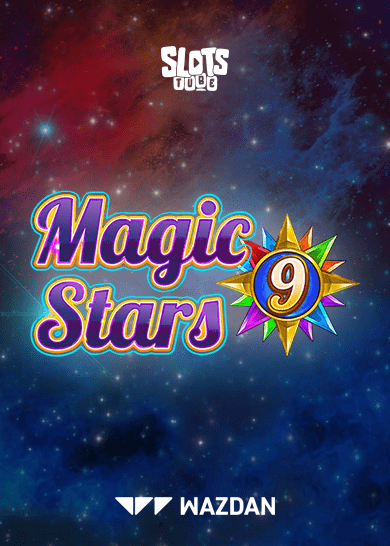 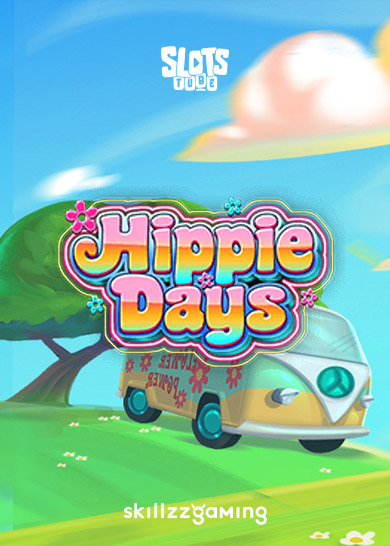 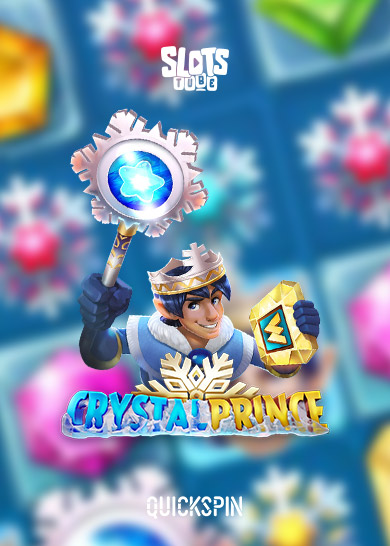 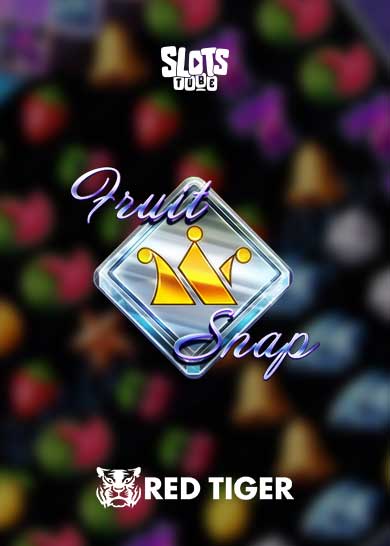 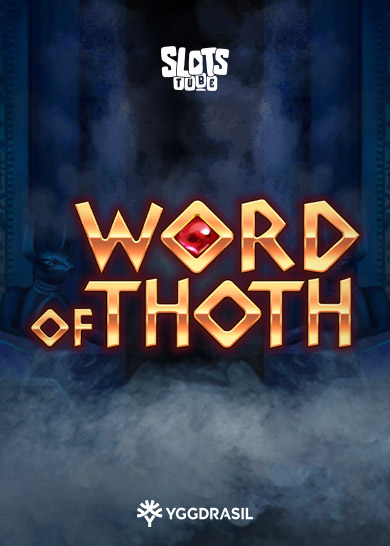 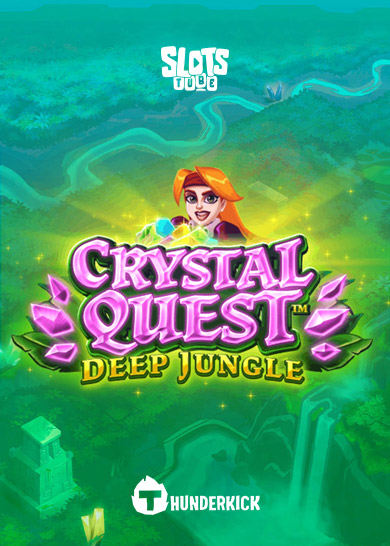 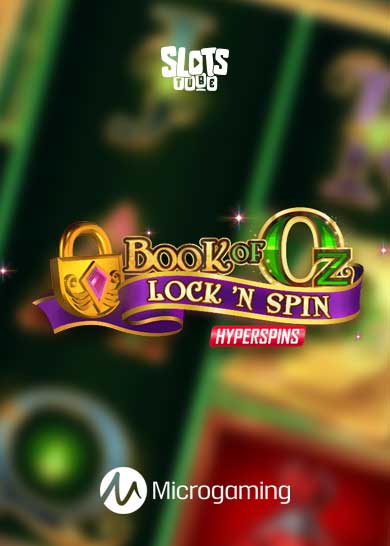 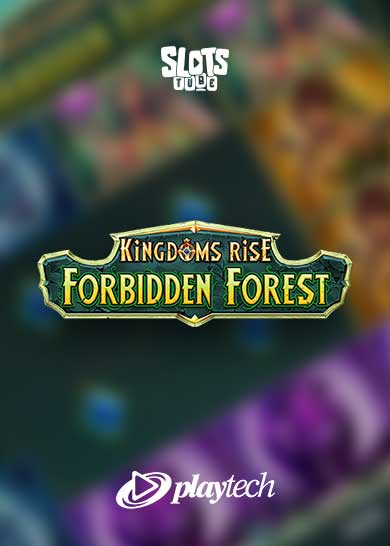 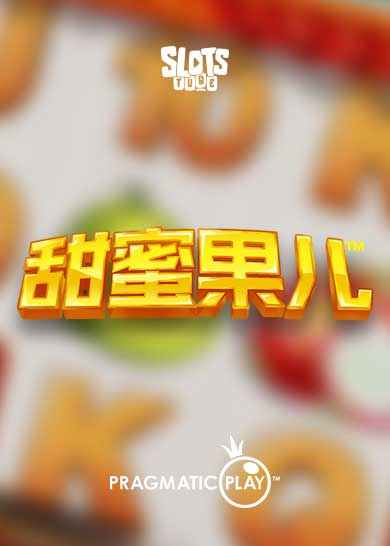 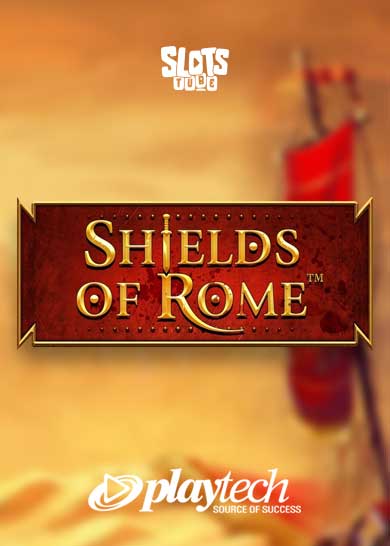 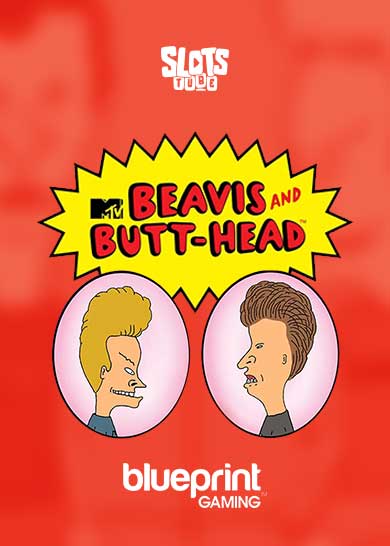 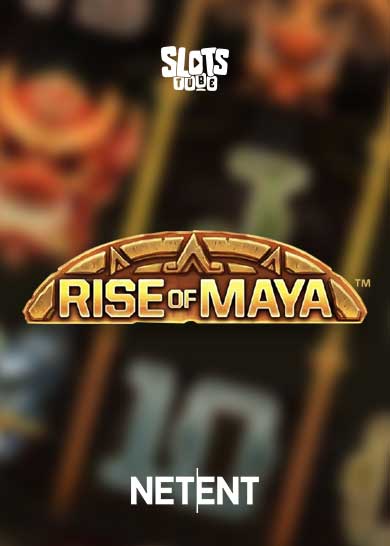 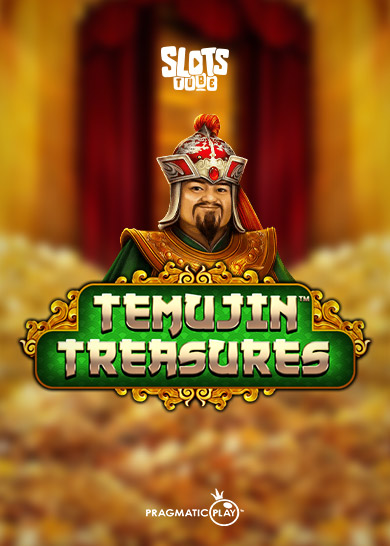 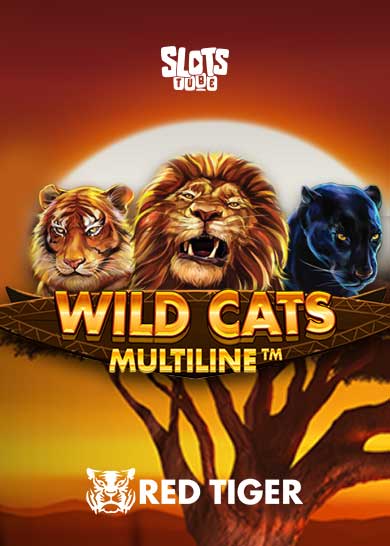 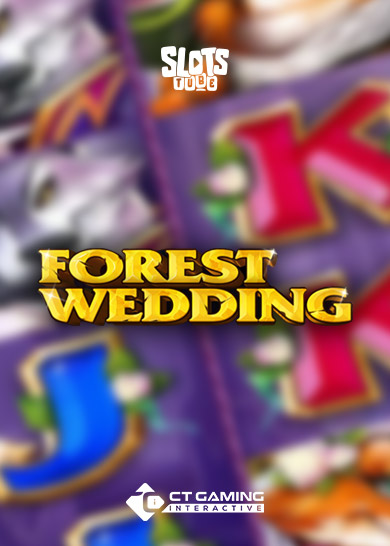 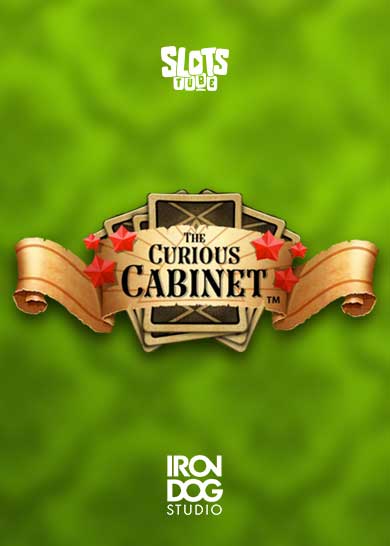 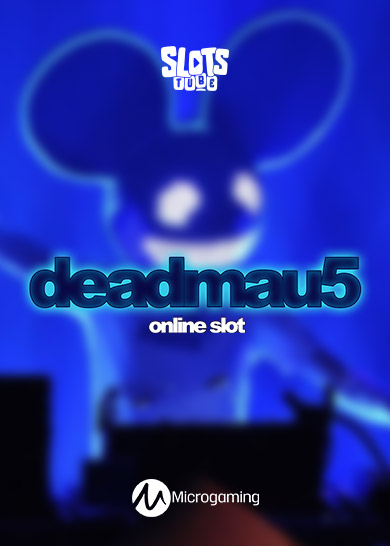