Gold Money Frog is the latest version of NetEnt’s Super Lucky Frog from 2007. It will thrill you with 3 progressive jackpots part of a Bonus Wheel game. If you are into this slot or want to try your luck on one of the 3 jackpots, go ahead!. The game is Asian-themed and has typical symbols and a background scene. There are free spins with multipliers and all symbols except the bonus one give you payouts. The latest release of the updated version of NetEnt’s Gold Money Frog is here. It comes with free spins with a multiplier and a bonus wheel with 3 progressive jackpots. The game design is pleasant with vivid and bright colours. You can try the video slot at the end of November or at the beginning of December again by NetEnt.

The slot’s setup is 5-reeled with 3 rows standing on a pagoda-looking structure. The action happens in a similar to Super Lucky Frog’s pond. The surrounding area reminds of the original that the game is inspired. There are 8 base game symbols 2/3 or more identical of which have to land on any of the 25 fixed pay-lines to give you wins. Gold Money Frog has 3 progressive jackpots.

Players can choose a wager in the range of 0,25 to 50 credits per spin. They have to adjust the number of coins and their value to their preferences. The slot has a medium level of volatility and RTP ranging from 92.31% to 92.96%, which is under the accepted standards. The hit frequency of Gold Money Frog is almost 1 in 2 or 49.35%. There are Minor, Major and Super Jackpots. The latter can reward a lucky player with 2,000 times their stake or £100,000 at the most.

The slot is Asian-themed and the action takes place in a pond like its original – Super Lucky Frog. The structure of the grid resembles a pagoda with lotus flowers and leaves around. There is an authentic pagoda seen on the right side behind the grid. On the reels, there are card symbols and all kinds of thematic items. These appear on a grey background in the base game.

During free spins, the colour tones are light-orange for the reels’ background. Orange and golden are the main prevailing hues. The symbols include cards in a different colour each. The picture ones are an Asian-styled kite, a bridge decorated with flowers around. There are a gold money frog and a golden owl. The lantern symbol is the scatter, you can land a bonus wheel and a wild symbol. All these create a colourful feast for the eye and are in the traditional Easter style.

The symbols in the game are 8 standard one and 3 others with extra functions. The Jack through Ace cards represent the low-value ones. The picture symbols are the premiums and include a bridge, a kite, an owl and a gold frog. The latter, of course, is the top-paying one with 5 of it on a pay-line giving you 20 times your stake. This is the only symbol from the standard one that pays even when 2 of it land on a combination. The rest of the symbols need 3 to 5 to reward you.

The wild is the red icon with the word written in gold letters that substitutes for all paying symbols. Besides this, it has a payout of its own when you land 2 or more wild symbols on a line. There is a scatter – the lantern and a bonus symbol as well.

Land 3, 4 or 5 scatters in one spin and you will activate 10, 20 or 30 free spins, respectively. You also get a cash reward when you land these symbols corresponding to their number. This can be 400 times your stake at the most in the case of 5 scatters, which is a generous price for a scatter payout. But if you land 2, 3 or 4 scatters you will also be paid accordingly. The scatter, like the wild, has a money reward even if you hit 2 symbols of it. All wins during free spins are tripled thanks to the 3x multiplier active during the rounds.

The bonus symbol in the form of a wheel gives you access to the Bonus Wheel game. For this purpose, you have to land 3 or more of it in a single spin. The Bonus Wheel has 12 segments:

After the wheel starts spinning it stops on a prize and you win it – it’s that simple. NetEnt gives us the average jackpot amounts: £255 for the Minor, £1,860 for the Major and 35,700 for the Super Jackpot. You can check in the game sheet before start playing. Even so, be aware that it can be lower or higher than the figures they have given.

Gold Money Frog has quite lower than the accepted norm of the RTP. But its volatility is at the medium level and its payouts are good which compensate for that. There is a free spins mode with 3x multiplier, the wilds and scatters give you payouts even if you land 2 of them. The bonus symbols grant you access to the Bonus Wheel game. There cash rewards and 3 progressive jackpots await you. Spin the reels and the Bonus Wheel of this Asian-style slot after its release and cross your fingers Lady Luck to reward you generously! 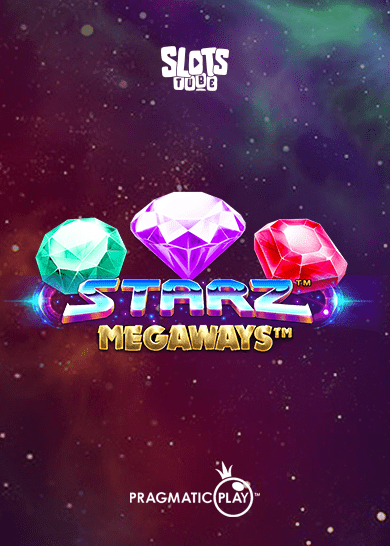